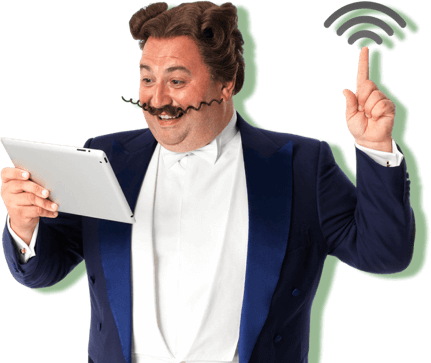 You can install satellite broadband practically anywhere in the UK, but for the vast majority it's not going to be the most viable internet solution. In this guide we look at costs, speed, limitations, and alternatives, to help you decide if broadband via satellite is right for you.

Satellite broadband can be provided in any area (as long as there’s a clear view of the sky), but it’s particularly useful for the minority of people in the UK who can’t get a decent fibre optic or ADSL connection.

If you live a long way from both a telephone exchange and a green roadside cabinet, it might be the only feasible option for getting online where you live.

In locations where alternatives like fibre optic or ADSL are available, it’s unlikely to be the most cost-effective or practical solution though. Providers such as Gigaclear specialise in delivering superfast broadband to rural areas.

How to get satellite broadband

To get satellite broadband you’ll need to have a provider install a satellite dish at your home, rather like you would for satellite television.

You’ll also need a modem installed inside your house, with wires connecting it to the satellite dish, and usually a wireless router as well.

Installation should only take a few hours and should be no more disruptive than a satellite TV installation.

The cost of satellite broadband

Although prices of some packages can be comparable to ADSL or fibre broadband, you’re not really getting like-for-like as satellite broadband contracts usually have download limits (which on some packages could be as low as 2GB a month). Unlimited satellite packages are available, but they can be extremely costly.

In addition to the monthly cost, there’s also usually an installation cost which can be expensive too.

For now, there are no government schemes to assist people with the costs of satellite broadband.

In 2015 the UK government rolled out the Better Broadband Subsidy Scheme to offer subsidised satellite broadband installation to homes and businesses that cannot get an affordable broadband service of at least 2Mbps. This scheme ended in 2019 and was succeeded by the Universal Service Obligation for broadband in 2020, which does not cover satellite installations.

In addition to the cost, there are a few other disadvantages to satellite broadband:

Although unlimited broadband has become increasingly available (and affordable) for wired internet, broadband via satellite usually has a data limit. This means you’ll have to think carefully about just how much you’ll need to download and upload each month before committing to a contract. Some contracts might have an unlimited off-peak period, so you could make the most of this by using this time for large downloads, subject to any fair usage clauses.

A common complaint against satellite broadband is the lag it can suffer from, known as latency, due to the time it takes the signal to get to and from the satellite.

This might not be too noticeable when internet browsing, but it can cause real problems if you’re a keen online gamer that plays in real time, as you could find it makes games unplayable.

Due to the disadvantages of satellite broadband, it's worth considering your other options for getting connected before committing to a contract.

The UK’s 3G and 4G coverage has improved dramatically, so it’s worth checking whether mobile broadband might be a less expensive and faster way to get internet in your area. Like satellite broadband, it needs no ‘grid’ connection and has the added advantage that you’ll be able to take it with you wherever you go.

Some remote communities in Britain have benefited from superfast internet thanks to community broadband projects.

With community broadband, fibre optic cables are often laid directly to each property, meaning you can get the fastest possible speeds. However, you’d need to find enough like-minded locals to appeal to a broadband provider.

If you’re an infrequent surfer, you might find public Wi-Fi hotspots in your local library, cafes and public spaces to be adequate. Just make sure you think about internet security and don’t take risks with your financial details.

If you’re looking for satellite broadband, remember that there is often a high installation cost associated with this type of broadband service. However, if it is your only option you can compare deals today to find the right package for you. 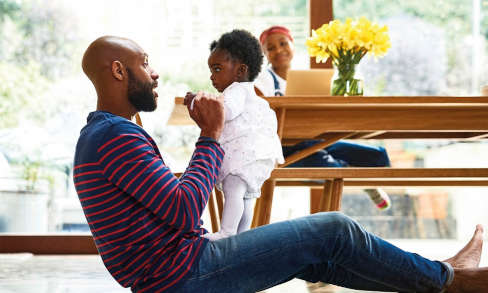 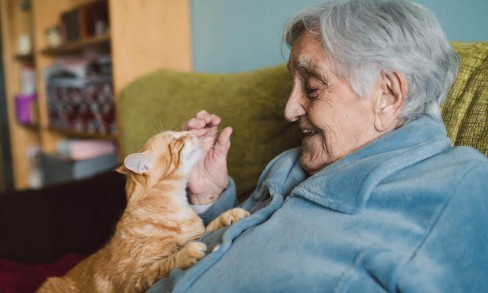 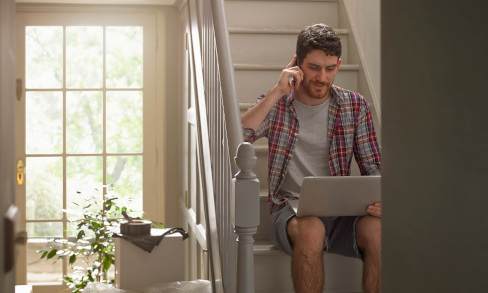