What's it going to cost?

If you’ve just passed your test, your car insurance will cost a lot more than experienced driver’s. As a new driver, you’ll pay more for your cover for two reasons - risk and inexperience.

We checked, and car insurance for first-time drivers costs about £1,000 in their first year of driving.[*]

As you become more experienced on the road, your premiums will go down. That’s assuming you don’t have to claim and build up a no-claims discount (NCB). You’ll need to be the main driver on the policy to build up an NCB.

If you’re a first-time driver and under 25, expect your insurance to cost even more.

That’s because younger drivers are significantly more likely to be involved in accidents than those who are 25 and over, according to the ABI.

The good news is your insurance should get cheaper as you get older, particularly once you’re over 25. Older new-drivers can expect to pay a lot less in their second year of driving.

But even older drivers who’ve just passed their test notice higher premiums, partly because insurers base the cost of car insurance on how likely you are to claim.

[*]Average price paid annually for comprehensive car insurance purchased in 2018, 2019 and Jan to April 2020 via GoCompare when the policyholder is 17

New drivers spend a whopping £4,275 on their first car[3]
Keep the cost of your insurance down

Black box insurance (telematics) lets you prove to your insurer how well you can drive. If you drive well, you’ll be rewarded with cheaper insurance.

It’s a good option for new drivers as it can work out much cheaper - as long as you drive safely and don’t travel too far.

A small box is fitted to your dashboard to monitor things like how fast you’re driving and how frequently you’re braking hard.

Your mileage and when you drive counts too. Avoiding rush hour and late-night driving could also see you save more with a telematics policy.

Other options for first-time car insurance

Pay as you go

Pay as you go car insurance will charge you by the hour or mile and you’ll pay a subscription fee on top of that.

It could work out cheaper than a standard policy if you only drive short distances.

Your car will have to meet certain requirements though - for instance, it can’t be a commercial taxi or more than 15 years old.

If you’re racking up a high annual mileage on your car, your insurance will probably be more expensive.

But if you only use the car for short distances, you might be able to knock down the price.

The average mileage for a UK driver is around 7,000 miles, so if you’re driving less than that annually, you could save money.

But always declare your mileage as accurately as possible, as underestimating it could void your cover.

Only using the car for a limited time?

Short term car insurance can be ideal for young drivers who sometimes use their parent’s car.

It can last up to 28 days and can work out cheaper than an annual policy.

One drawback is that you won’t earn a no-claims discount to help reduce your premiums in the future.

If you drive someone else’s car, it might work out cheaper to be added to their policy as an additional named driver than to take out your own policy.

This is especially likely to work out cheaper for you if they’re an experienced driver with a few years no claims bonus.

They just need to notify their insurer to set it up, but there might be an admin fee to make the change.

It works the other way round too - if someone more experienced sometimes drives your car you can add them as a second driver.

Join over a million customers with free £250 excess cover[†]

Claiming on your car insurance is stressful enough, without the added cost of your excess – and we want to help with that.

If you do need to claim, you'll have to pay your excess first, and then we'll refund up to £250 after your claim's settled.

It really is free. We haven't hidden the cost anywhere. 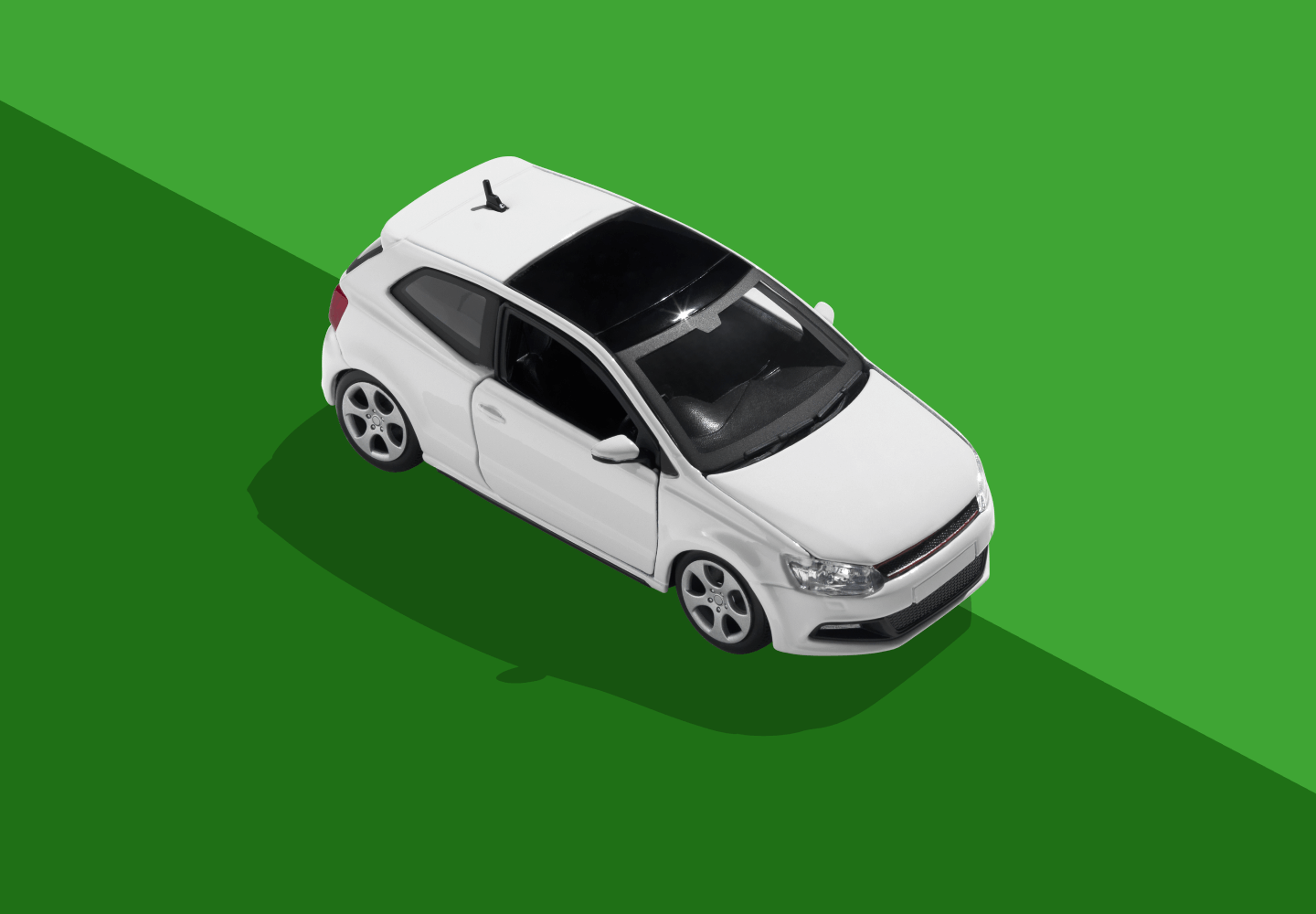 There are a few ways new drivers can reduce the price of their car insurance:

The cost of getting on the road

Save money on breakdown cover

[3]Between 18 and 24 October 2018, One Poll conducted an online survey among 1,000 randomly selected British adults with children aged between 17 and 25 who can drive