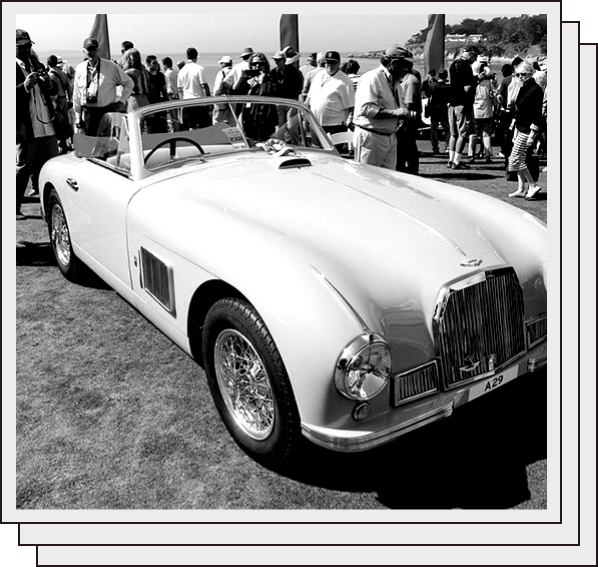 Its tube-frame chassis and four-cylinder engine have made it a firm fan’s favourite. But with only one left registered on the road, it might not be long before history books are the only place we can find it. 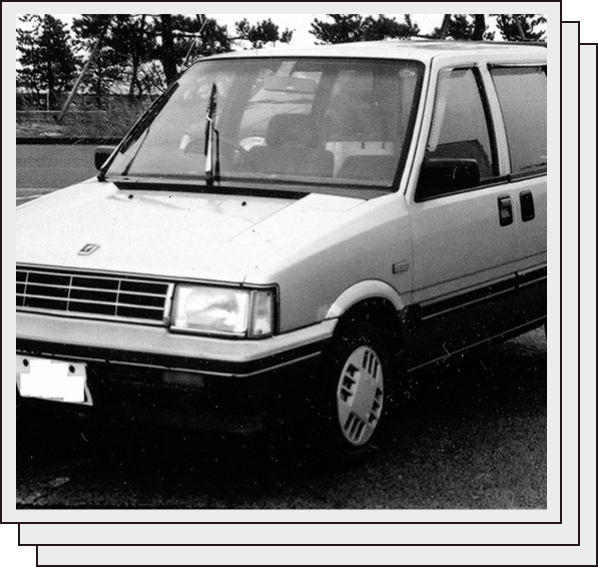 A classic for a different kind of reason, the Nissan Prairie was released in Japan in 1981. Its distinctive wedge shape made it a challenge to drive in certain conditions, while its lack of B bar (the bar that usually supports the middle of a car) meant you could fully recline all the seats and turn it into a double bed.

Sadly that hasn’t been enough to save it, and with only one remaining you might have to stick to sleeping in your home instead. 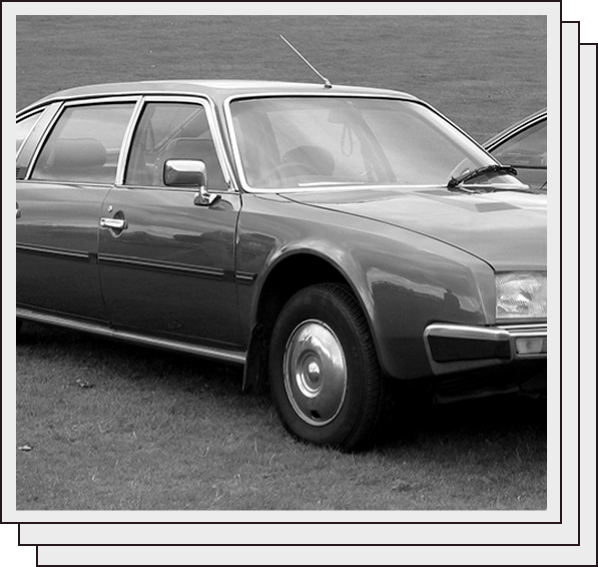 A picture of ‘70s style, the Citroën CX-20 was released in 1974 and was part estate car, part limousine. Its long wheel base gave it low drag, while its unique design helped it win 1975 European Car of the Year.

The last Citroën to be released before the firm was bought out by Peugeot, only one model remains on the roads making it the end of an era for a former car giant.

The fewest remaining models registered to drive on UK roads 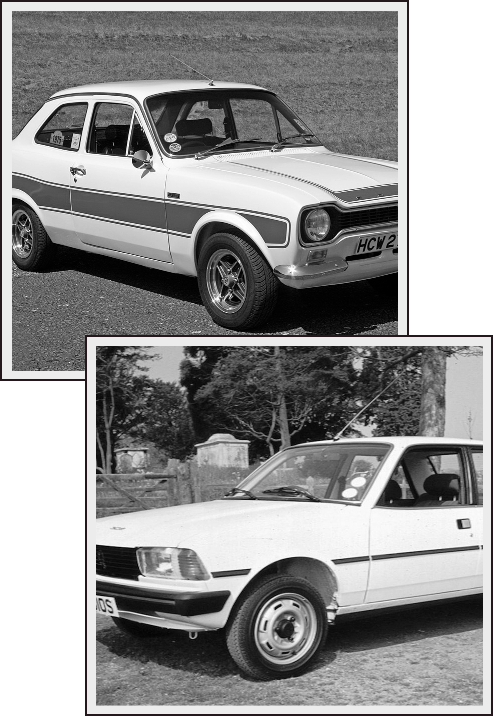 Driving into decline -
the 10 cars with not long left

Because of their age, the money required to keep them updated and the lack of engineers left capable of maintaining them, many classic cars are dying breeds. Even with classic car insurance, the costs involved with some older models puts lots of people off driving them, and some more than others are running out of miles.

Based on their rate of decline - the number of cars left now compared to how many were around during previous years - we’ve predicted which cars are on their way out, and when they might be extinct all together. 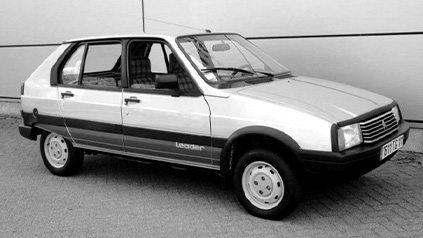 With no registered models left on the roads, it might already be too late to catch Citroën’s rally classic. Having released over one million models between 1978 and 1988, the Visa’s low centre of gravity made it ideal for rally racing. It was the first car co-designed by Citroën and Peugeot, but was replaced by the Citroën AX and use has been in decline ever since. Only one has been road legal for the past 10 years, with none currently in use. 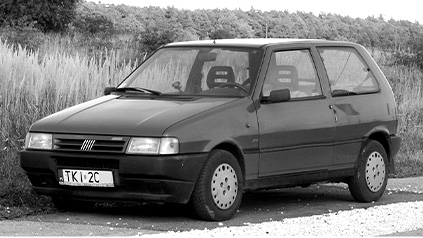 Another classic car that can't currently be found on the roads, The Fiat Uno is the eight most produced car platform in history, with over eight million in existence at its peak. Launched in 1983, and still going strong across South American countries well into the 2000s, there were still 14 Unos on the roads back in 2010. Now, however, there are none to be found, making it another classic lost to the ages. 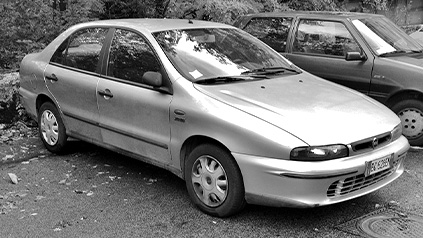 The second Fiat model on its last legs (or wheels) is the Marea. With nine left on the road, it’s still relatively popular compared to some of the other cars mentioned here, but given there were 348 in 2010 it looks like it’s on its way out fast. Released in 1996, the family saloon ceased production in 2007 and could soon cease existence if our predictions are right. 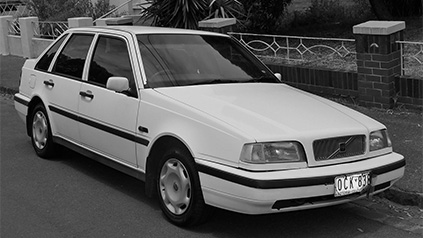 Back in 2010 you could have found 200 Volvo 440s on the road. Today you can only find six, despite how innovative it was at the time. The 440 was the first car to include a Side Impact Protection System - a must-have on all modern Volvos - as well as daytime running lights to ensure drivers were visible at all times. Sadly the model’s own safety can’t be as certain as numbers continue to dwindle. 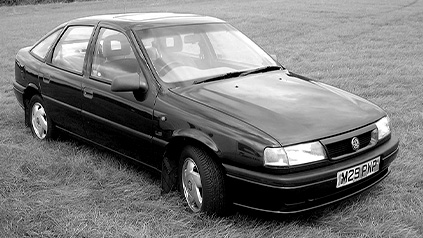 Sold between 1975 and 1995, the Cavalier is the fifth most popular car to ever be sold in Britain, selling more than 100,000 in its first year alone. Once the most popular large family car in the country, its popularity has decreased throughout recent years. There were 112 on the roads in 2010, now there are only four. 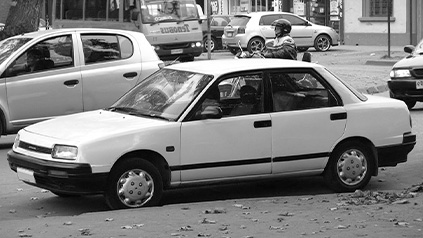 Not only is the Applause a fantastic name for a car, but it was also a fantastic idea at the time. Sold as the perfect combination between a saloon and a hatchback, it was manufactured between 1989 and 2000, offering families convenience and space in abundance. Despite its name, people haven’t been cheering for it for some time; there were only 10 available in 2010, while now there is just one applauding on its own. 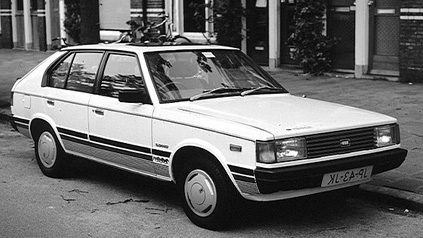 Released in 1975, the Pony was South Korea’s first ever mass produced and exported car, taking the Hyundai name to new heights across the world. Production was stopped in 1982 and popularity has been on the decline ever since - 12 were on the road in 2010, one remains today. 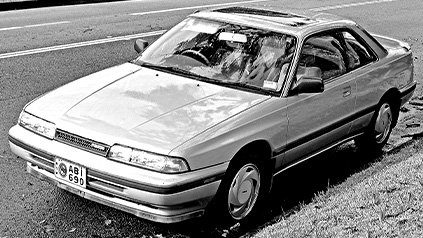 Exciting news for MX-6 fans! Despite there only being three of the original model left on the road in 2020, Mazda filed a trademark for a new version in 2018, suggesting the future isn’t as bad as feared. It could be the last we see of the original chassis though - those aerodynamic curves might not look as good on the roads now as they did back in 1987. 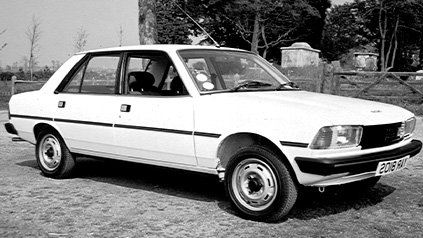 Produced between 1977 and 1989, the Peugeot 305 existed as a four-door saloon, a five-door estate and even as a van. Now it only exists as one sole motor driving around, with single figures being on the roads throughout the last nine years. 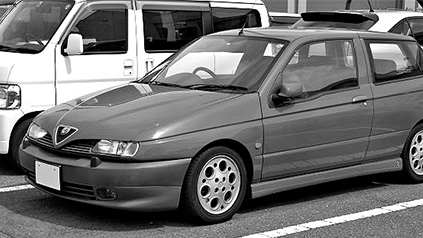 Alfa Romeo made 221,037 of the 145, but only four remain on the roads. There were forty more only 10 years ago, but clearly early ‘90s Italian style doesn’t suit the motorist of today. The design of the 145 doesn’t really live up to the more luxurious models Alfa Romeo are better known for producing, and it was superseded by the bigger 147 in 2000.

What a difference a decade makes – the cars fading fast

Some cars are quickly going out of fashion. Models that were prevalent on the roads in 2010 and now looking more sparse, with their numbers in steep decline. Styles change, engines change, and eventually these cars will just be a flashback to the past. 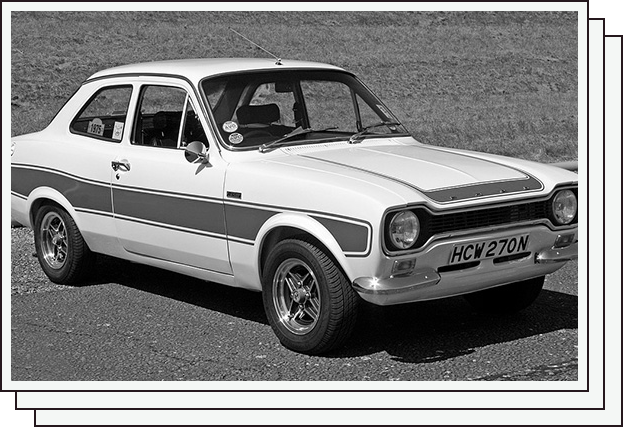 The cars on fast decline #1

There was a time when Ford Escorts were everywhere, and with over 1,300 still on the roads they’re hardly gone forever. However, just ten years ago you could see thousands more, suggesting they’re edging closer to the way out. 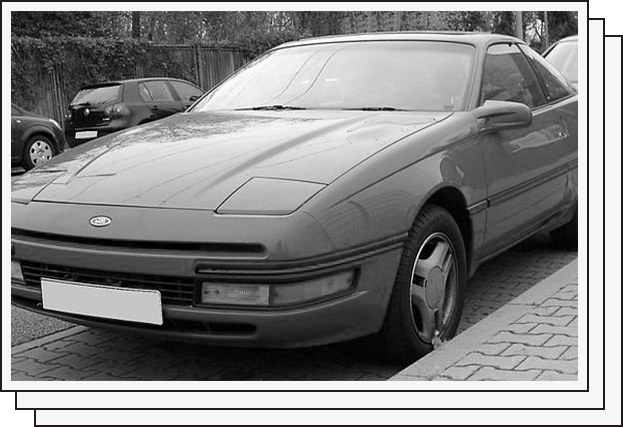 The cars on fast decline #2

The sleek, sporty-looking design of the Probe came with the always exciting pop-up headlights. Ten years ago there were still 1,500 on the roads, but now there are only 139 meaning they’re less likely to pop-up near you. 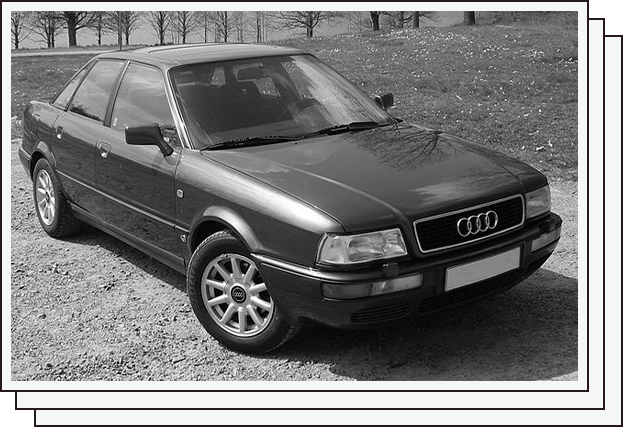 The cars on fast decline #3

The Audi 80, famed for its Quattro variant that appeared in the TV show Life On Mars, was dominant in motorsports throughout the late ‘80s. There were 1,500 still driving 10 years ago, but today you’ll only see 141. Could this be the end of a classic?

Worried about your car dying out?

We’ve got a huge range of car insurance policies that could help you stay on the road for longer. Your car might not be a classic to most, but to you we’re sure it’s worth the world.