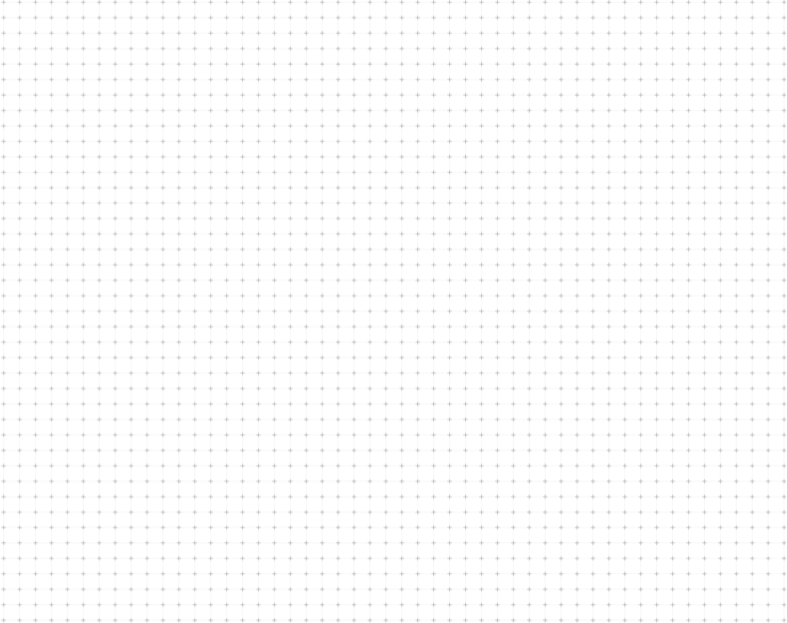 If at first you don’t succeed, try and try again: an old adage that speaks volumes to those who’ve failed their driving test… but what kind of driver does all that trying make you? While some learner drivers can take off the L-plates after their first test, some need more than five attempts before passing. We explored which regions have the highest proportions of first-time and slower-to-pass drivers, plus the driving behaviours each group have in common.

We looked into government data to find out the average driving test pass rates across Great Britain. The average pass rate across all of Scotland’s driving centres increased by 3% between 2014 and 2018, the highest increase of any region. Conversely, in the South West, the average pass rate across all of the region’s driving centres has decreased by 2.2% between 2014 and 2018. Could it be that Scottish drivers are better than their counterparts in the South West? Or is it easier to pass in Scotland? 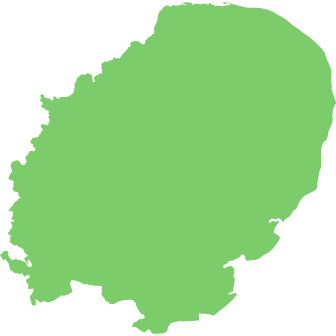 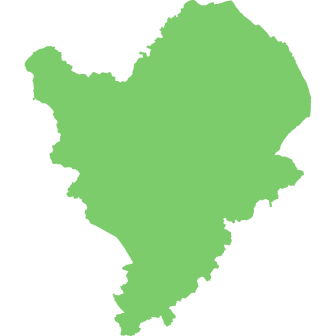 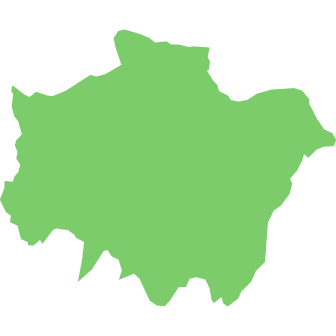 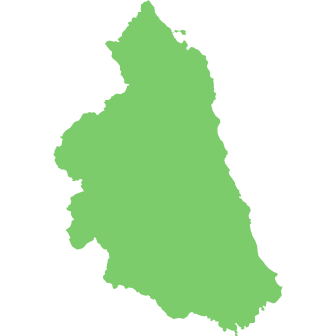 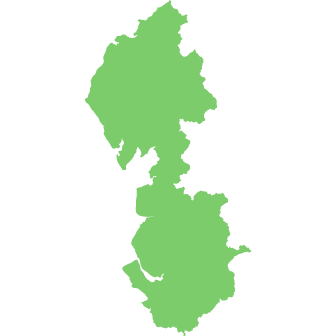 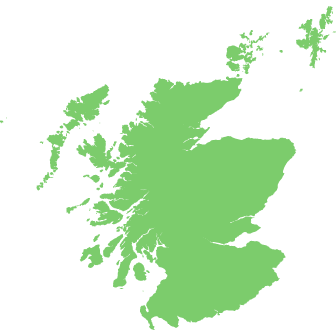 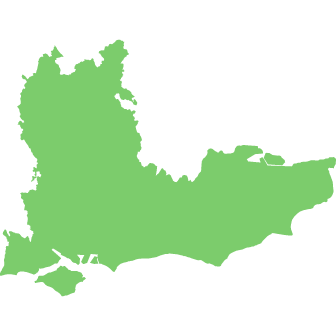 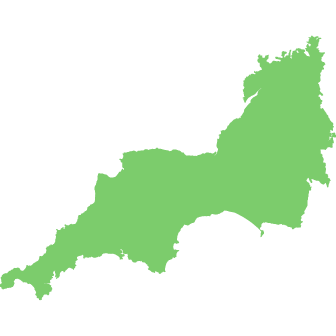 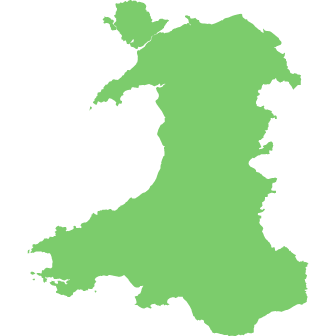 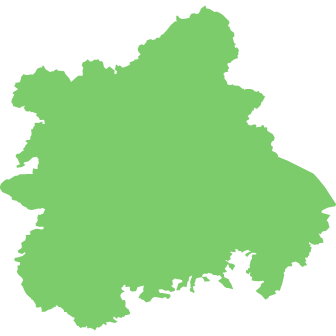 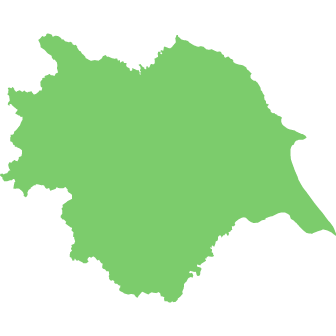 Yorkshire and the Humber

Government data on driving test centres across Great Britain reveals that Londoners are the slowest to pass their driving tests. For every year between 2014 and 2018, the average first attempt pass rate across all of the region’s driving centres were the lowest in Great Britain. The first attempt pass rate also dropped by 7.6% in this period, the largest decrease of any region. Conversely, Scotland’s learner drivers are the quickest to pass, with the highest average first time pass rate each year between 2014 and 2018.

Scotland’s learner drivers might be the quickest to pass their test first time, but it seems a lot of them also need more than five attempts. Scotland, along with the West Midlands, and Yorkshire and the Humber, has the highest proportion of drivers who took more than five attempts between 2014 and 2018 (2.2%). The South West and the East Midlands shared the lowest proportion of five-time test-takers – 1.5% each.


In the course of our research, we were surprised to note just how many attempts some individuals took to pass. Of our 2,000 survey respondents, three male drivers reported having needed between 10 and 20 attempts to pass, and three other male drivers needed more than 20. The East Midlands seems to be the hardest place for a woman to pass: one female driver in the region needed more than 10 tries to pass, and another woman in the East Midlands took more than 20 attempts. London seems to be the home of the most persistent learners, with one driver in the area having reported taking between 10 and 20 attempts at their test, and another two in the region needing more than 20.

Are people who pass their driving test on the first attempt actually better drivers? We asked 2,000 adults about their claims history to find out. While only 7.8% of first time passers had made a claim for self-inflicted damage to their vehicle, nearly a quarter (24.8%) of drivers who needed more than five goes to pass their test had done the same. Similarly, nearly a quarter (24.8%) of slower-to-pass drivers had made an at-fault claim for an accident involving another vehicle, compared to just 17.7% of first time passers.

Government data reveals that, overall, British male drivers have enjoyed a higher and more consistent average pass rate than women between 2013 and 2018.

On average, male drivers are more likely to pass first time than women.

The stereotype that women are more careful and courteous than men on the road just might be true. Only 42.8% of women drivers have been involved in an accident, while well over half (60.8%) of men reported the same. Similarly, more men than women have received driving convictions for exceeding the speed limit (34.8%). Nearly half of men (46.0%) have received one or more driving convictions, while only 27.6% of women have.

So, what have we learned?


It seems as if those people who pass their driving test first time might well be better drivers. Our analysis shows that those who need five or more attempts are three times as likely to have damaged their own vehicles than drivers who passed their test on the first attempt. Slower-to-pass drivers are also significantly more likely to have made an at-fault claim on their car insurance than first-time passers (24.8% against 17.7% respectively) and nearly twice as likely to have been convicted of a driving offence. Given this, it’s interesting that the number of test attempts before passing is not currently a factor that insurance companies take into consideration when calculating premiums.


That said, how recently you passed your test is a factor – newly-qualified drivers are considered a higher risk on the road, which impacts the price they pay for a premium. For example, a 28-year-old motorist who has been driving for less than one year will pay 24% more than the same driver who has held their licence for five years and has five years no-claims discount*.


The good news for newly-qualified drivers is; with time and a clean driving record, insurance costs will decrease.

*Based on a 28-year-old single male, living in Newport, drives a Volkswagen Golf, 10k miles a year, works as an accountant, 5 years NCB, held their licence for 5 years compared to 0 years NCB and driving for less than 1 year, driving in peak times, comprehensive standard policy, £250 excess, paying annually.

If you’ve recently passed your test, you’re deemed a greater risk to insurers, due to your inexperience on the road. Among other factors, such as the car you drive, the class of use and where you live, your insurer will also calculate your premium on how likely you are to be involved in an accident and make a claim. Inexperience, a bad reputation and heightened perceived risk makes for a pricey car insurance quote for new drivers, but unfortunately, it’s a cost you have to pay. It’s illegal not to have cover, so if you’re caught driving without insurance, you’ll be fined and your driving licence could be revoked. Over time, a healthy number of years’ no claims bonus (NCB), experience and age will help prove your safety record to an insurer and see your premium fall.”