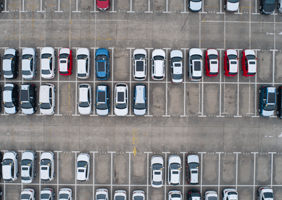 You could nab yourself a bargain for under £2k!

"Just remember that you're not actually an 80s copper, okay?"

Utter the words “budget motoring” and it sends a shiver down most people’s spines. Thoughts shift towards rust, tape decks and long uncomfortable silences shared with recovery truck drivers after you've been rescued from the A38 thanks to your engine falling out.

Not fun. This needn't be the case though - with a market filled with used cars of all shapes and sizes, the budget motorist can roll around in style for no more than £2,000. Here we’ve listed four top cheap cars, and there’s something for everyone. Unless you want a Ferrari, in which case sorry, nothing for you here. Moving on… 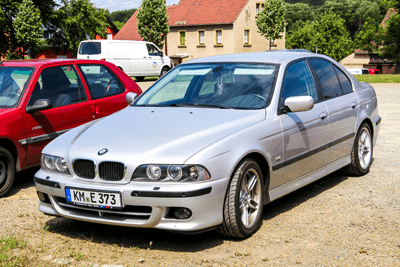 Tough as old boots, but much better looking, the E39 BMW is a great machine. It’s still regarded as one of the best BMWs ever built, although if you buy one with 345,000 miles on the clock, in three shades of one colour with no service history, you may disagree.

You won’t have to, though, as there's a sea of E39s for less than £2,000. Thanks to BMW knocking out two more versions of the executive saloon, prices have tumbled.

Think twice about these though – you may well have to sell your children, your dog and your kidneys to keep it fuelled. Stick with a 520i and you’ll be a happy motorist. You’ll have wood trim, air con and possibly leather. Oh, and build-quality that rivals some new cars! Plus, when someone asks you for a lift you can say “yes, I’ll pick you up in the BMW.” People love that, honest. 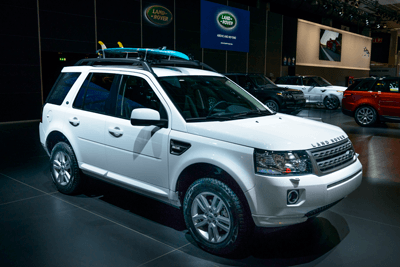 Yes, the Freelander. Stay with us, there is method behind our madness.

You see people tend to think big when it comes to 4x4s, which is fine if you have more than £2,000 to spend. If you don’t you’ll end up buying a Range Rover with rust where its chassis should be – that’s not how to do budget motoring.

The Freelander, however, is plentiful in supply and cheap while being more than capable on the rough stuff. Plus, if it breaks, it shouldn't cost too much to fix.

It’s no secret they suffered from head gasket issues, but if it’s on the road in 2018 it’s probably been fixed, so no worries there.

We’d go for a diesel though. It’ll be a bit less thirsty, a bit better off road and a bit more reliable, to boot. Plus, while it’s not the biggest 4x4 in the world, it’s still taller than most cars, providing lots of opportunity to lord it up over your fellow motorists! 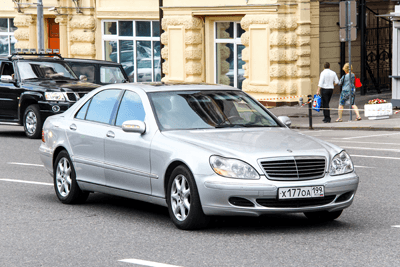 Look, if you’re going to go luxury for a budget, you may as well do it with some “I’m the ruler of a small country you’ve never heard of” flair, right? Good, glad you agree.

Now you need to go out and buy a Mercedes S-Class, the flagship car of one of the most luxurious brands in the world. You’ll have enough leather to re-trim every couch on your street, enough space to house everyone on your street and enough presence to ensure that no one cuts you up ever again - especially if you buy a black one. 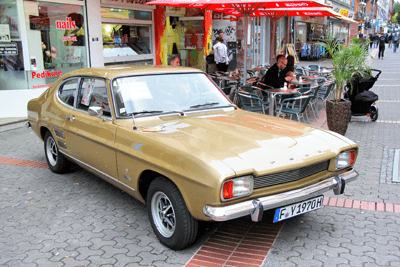 Start humming the theme from The Professionals immediately.

Yes, you could be Bodie and/or Doyle for under £2,000. Owning a classic car isn’t all about parking it in a field in August while beardy older men come and look under your wheel arches, it’s about getting out there and driving them – something Capri was built for.

Your £2,000 won’t get you a 2.8i that’s worth having, so stay true to The Professionals and invest in a 2.0 (preferably an ‘S’ for maximum authenticity) and enjoy.

Basic mechanics, plenty of specialists and an ever expanding fan-base ensure the Capri is future-proof. You’ll get many years of motoring out of one of these and you’ll get plenty of smiles per mile, too. Just remember that you’re not actually an 80s copper, okay?

Thinking of picking up a sub-£2,000 bargain? Then you'd be daft not to see what it might cost to insure first. What better place to start your search than right here?