Lent: feel good and save money 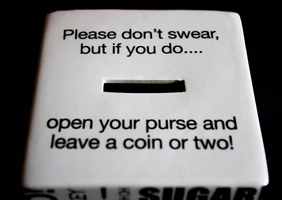 Save money and cut down your cursing - what's not to flipping like?

"cutting things out completely often isn’t a healthy way to develop your self-control at all. So how about a 40 day break?"

Kept your new year’s resolutions? Don’t worry. Apparently very few of us actually stick to them.

A survey from Bristol University in 2008 showed that 88 per cent of us fall at the first month hurdle, regardless of the resolution type.

In fact cutting things out completely often isn’t a healthy way to develop your self-control at all. So how about a 40 day break? Not so finite you want to cry every time you see a cake, but long enough to test your will power and, hopefully, make you feel all bold and strong and good inside.

Say hello to Lent; a time-old Christian tradition to inspire deep thought and sacrifice in preparation for Easter, it runs from Ash Wednesday to the day before Easter Sunday. Easter Eve, then. Unlike Christmas, however, Lent has remained an exclusive Christian practice… But we reckon everyone should have a respectful attempt at Lent. Self-discipline, and the constant need to control it, is one challenge that unites us all.

So we’ve put together seven things you may want to try giving up for 40 days. Good luck: the path to spiritual, physical and financial enlightenment is a long one and it starts today with Covered Mag. 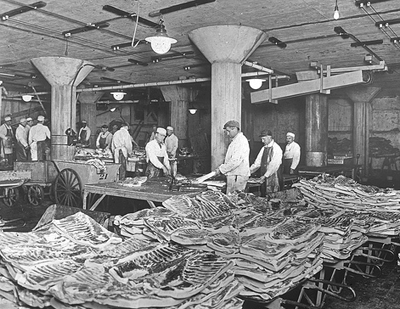 There are loads of benefits of cutting meat out of your diet. Even for a day a week: Take a peak at McCartney’s Meat Free Mondays campaign. It’s the best thing he’s done since 'Live and Let Die'.

There are major health benefits; reducing your meat intake by 50 per cent can help reduce the risk of heart disease, bowel cancer, diabetes. Then there’s the global impact, such as pollution if you’re buying imported meat. And, of course, animal welfare.

It’s also going to save you bucks. The average meat consumption for UK adults is 80kg a year. That’s 6.6kg a month. Taking the average price of medium-quality meat – £8 per kg of minced beef, £10 per kg a joint of beef, £3 per kg of chicken or £5 per kg of bacon – you’re looking at a saving of at least £50 a month. There is no way you’ll spend all that on pulses and vegetables. Not at 50p a tin of lentils or £1 a kg of spuds.

Need inspiration? Simon Rimmer’s Accidental Vegetarian book is a great place to start. As are ANY Indian cookery books. 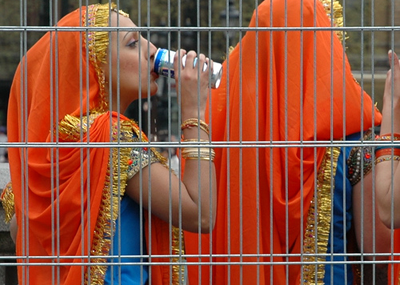 From increasing the risk of anxiety and depression and reducing libido to liver cancer, the prolonged effects of boozing are a sobering read. There’s more: according to Drink Aware, one in three fires and one in four workplace accidents are down to booze!

The UK’s annual booze consumption, according to the Wine & Spirits Trade Association, is 27.9 litres of wine, 2.2 litres of spirits and 106 litres of beer per person. Sounds a lot, but break that down to monthly consumption and you’ll be shocked how it breaks down. Based on three bottles of wine, 18 pints and a few shorts, you’re looking at an easy saving of £60 at the very least. 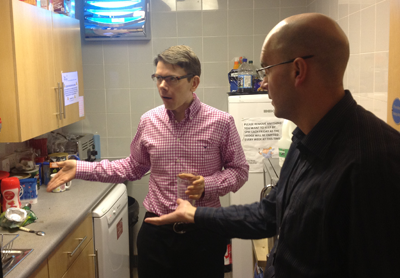 The Benenden Healthcare Society says us Brits moan a full 25 minutes a day. This adds up to over six full days of nonstop moaning per year! We don’t need to list what you could do with that time. Instead we’ll highlight just one or two of the benefits of not moaning.

One; moaning breeds moaning. How many times have you woken up in a stinker, complained about it and put your other half in the same negative mindset? Plus, there’s even a belief that listening to someone moan is bad for your brain!

Last year British entrepreneur Trevor Blake published 3 Simple Steps. Essentially a self-help book for the wannabe highflyer, in it he tells of neuroscientific research that indicates that pro-longed exposure to negative ninnies peels away neurons in the brain’s hippocampus – the part of your brain that helps solves problems. Do you really want to rot your loved one’s brain? Stick to the other moans, they’re MUCH more stimulating. 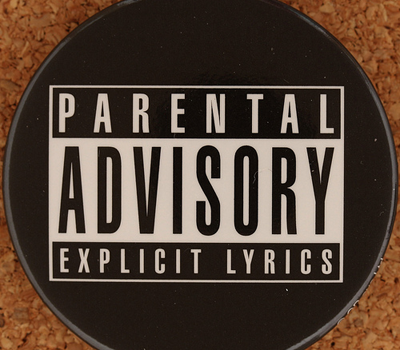 You can't move for sailor chatter right now. Whether it's a young comedian looking to shock the post watershed audience with 'ironic filth' or Radio 4 broadcasters slipping out several c-bombs by mistake, nasty swears are 10 a penny these days. So buck the trend, give up being a pottymouth for 40 days... And make a pretty penny while you're at it.

Set the fine at a pound an expletive (maybe 50p for less offensive, schoolyard slurs) and a communal swear jar can amass some serious savings. You'll start raising the readies the moment your housemates or family tell you where to go! 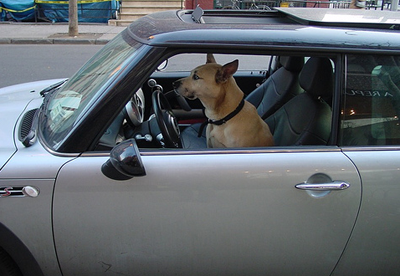 Okay, we’re getting contentious now. Especially for anyone living in a rural area where public transport isn’t the most accommodating. In a nutshell, the savings, based on running a new car 12,000 miles a year, could save you upwards of £100 month. And of course there’s the health benefits of cycling, walking and…erm… running for a bus!

Cutting you annual mileage can also make your car insurance cheaper – just make sure that you only drive under the limit agreed with your insurer! 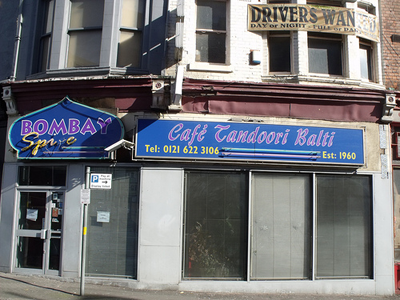 Not so much slap-up celebratory meals, but more your daily expenditure on ready-made food –  lunch being the major culprit.

Nutrition website Food Notes reckon you can save up to £30 a month by packing your own lunch box. At an average of £5 per working day for sarnies or salad, a drink and a cheeky packet of crisps, we reckon it’s more than that. Try it yourself. 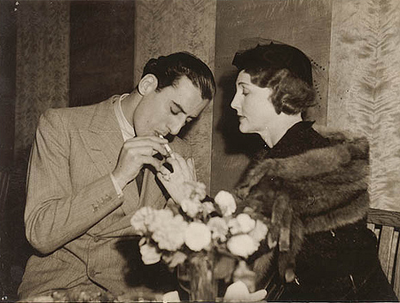 So much easier to type than it is to put in practice - as this classic episode of Father Ted testifies.

The NHS’s Smoke Free campaign explains every single reason why one should quit. But it’s going to take more than common sense to battle a scarily powerful addiction.

Discuss quitting with your doctor. Just like new year’s resolutions, stopping hard and fast is the most inefficient way of quitting. Keep your mind off the fags by keeping yourself busy with loved ones, exercise and interests. What made me cut down was a midwife’s warning that I shouldn’t hold my baby for 20 minutes after a smoke. Of course, giving up - and giving up for good - could make your life insurance cheaper, too. 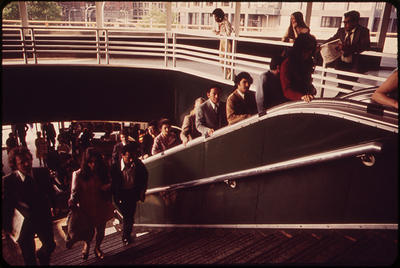 And finally… Give up lifts and escalators! Why rely on a machine (that uses up energy resources) when you have two perfectly good legs? On average, an 11 stone person will burn 100 calories for every 10 minutes of stair climbing.

It’s the ideal argument for those who say there’s no time to commit to exercise… In more ways than one: in 2011 the Canadian Medical Health Association reported that using stairs over lifts actually saves you time. In the case of doctors running around hospitals it saved as much as 15 minutes a day. Add that to the time you’ll save moaning and you’ve already gained the best part of an hour a day!