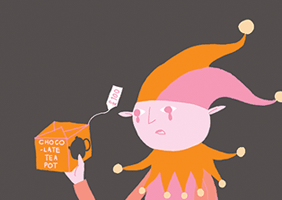 "Hold on to your hard-earned money wherever possible and try to put some away for a rainy day each month, which is more often than not in ever-changeable Britain"

Sayings, idioms, quotes, proverbs – whatever you want to call them, they’re ingrained into our psyche from a young age and wheeled out on any given occasion.

Usually, it’s to make you sound worldly and philosophical. “You know what they say, a bird in the hand is worth two in the bush,” and so on. Well, that’s all very well, but not very useful when all you were asked was whether you wanted ketchup or not.

We’ve trawled far and wide to find quotes concerning money that are so profound you’ll want to superimpose them onto a picture of a beautiful horizon and pin them to your ‘inspiration’ board on Pinterest.

Is there any truth in them, or are they just a pile of old tosh? 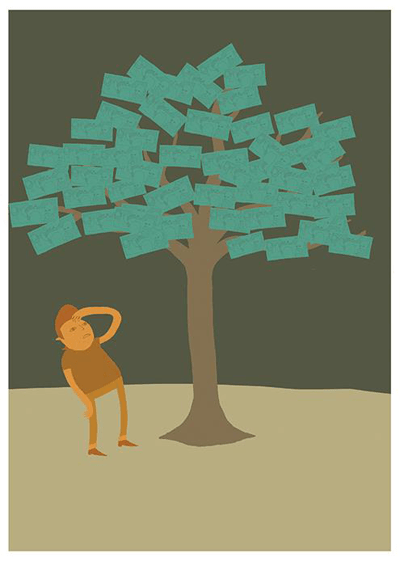 Well, it doesn’t so that’s that one cleared up, on to the next one…

Just kidding. Although money doesn’t physically grow on trees, you shouldn’t squander your skrilla, because getting more isn’t as easy as reaching up and picking a plump, juicy pear from a branch.

Hold on to your hard-earned money wherever possible and try to put some away each month for a rainy day, which seems to come more often than not in ever-changeable Britain.

This advice may not be as fun as blowing it all on a yacht or a solid gold panther, but you’ll be thanking us for it later.

It takes money to make money

Or, “you’ve got to speculate to accumulate”.

Either way, this saying means that to make your money grow you may need to spend some cash in the first place.

This one will depend on the situation.

Generally, we’re not under the impression that you need to be throwing all your money behind a harebrained invention – especially if it solves a problem that wasn’t there in the first place, like an ostrich pillow.

However, putting money aside in a Nisa (formerly known as a common-or-garden Isa) could make your money grow, with stocks-and-shares-based ones frequently leading to better results than their safer, bog-standard equivalents.

Just remember that your investment can go down as well as up and, if in any doubt, always consult an independent financial adviser.

A fool and his money will soon be parted 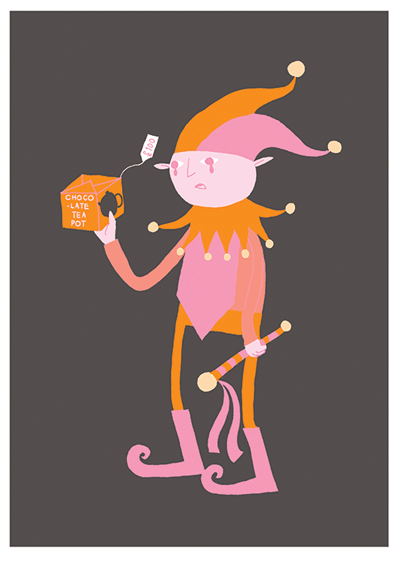 This one really is grounded in reality.

If you’re not careful with your money – for example spending beyond your means, making poor investments or forgetting that you have to pay taxes (“it slipped my mind” won't stand up in court) – you may very well be facing financial hardship and could end up looking a fool.

This phrase has been reinvented many times over the years to suit the tastes of the day.

So what’s the score? It’s a big question that perhaps can’t be answered definitively without spiralling into an extended soliloquy which Russell Brand would be proud of, musing on what the nature of happiness is. Why are we here? What is the meaning of life? And so on. Personally we’ve got no time for that, Corrie starts in half an hour.

Although it may be true that money buys items that can make you happy at the time, to quote the Dalai Lama: “Happiness is determined more by one’s state of mind than by external events”. But who’s the Dalai Lama to tell you what makes you happy? You’ll just have to figure that one out for yourself.

Covered mag verdict: You decide, so ponder away

Money makes the world go round 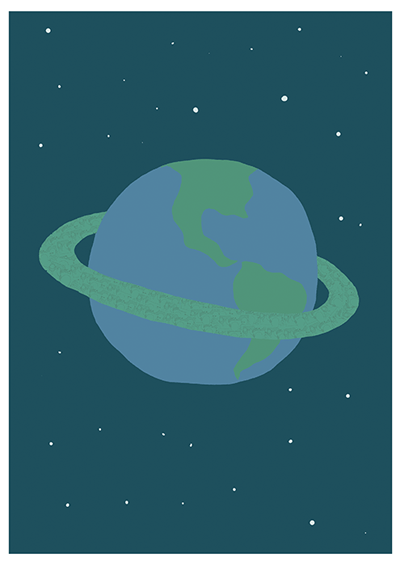 Along with the love of it being the root of all evil, money is responsible for making the world go round too. Well, that's what they said in the 1972 film Cabaret.

Actually, we suspect that it may have something more to do with physics than pieces of paper, but let's not slip into technicalities.

Money will open a lot of doors for you. But, call us sentimental, we still think that love makes the world go round.

Covered mag verdict: False, in our eyes. Donald Trump may see it a little differently though.

Which money proverbs do you live your life by? Tell us onFacebookandTwitter