Get the most out of your gym membership 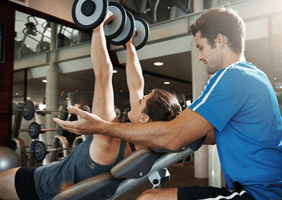 John didn't even work at the gym, he was just a stickler for good form

"Extra amenities like a swimming pool or sauna are even better! No one can resist a cheeky steam after exerting themselves in a sweaty sesh"

So let's be honest, how many of us are still slogging away at the gym honing the body beautiful on a new year's whim?

It certainly seemed like a good idea after indulging in a Christmas of Yule logs and sausages wrapped in bacon.

But when it's dark at 4pm and you're freezing your nether regions off, the thought of squeezing into spandex isn't all that appealing.

But however far away summer seems, it really isn't long before you might be baring all on the beach in a teeny bikini or pair of slinky Speedos and frantically doing a few crunches the week before you jet off just won't cut the mustard.

So how can you stay motivated and get the most out of your gym contract? Well, we're glad you asked.

Push through the pain 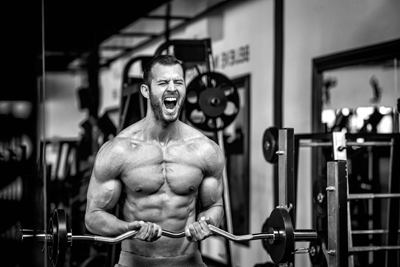 "Pain is only weakness leaving the body"

"Don't fear the pain, embrace it"

"Pain is only temporary"

"A bird in the hand is worth two in the bush"

Ok, perhaps that one doesn't work.

But basically what we're trying to say is that it's going to hurt, especially if you're using muscles that you're not used to exerting.

Don't assume that you're too unfit and give up though – everyone's in the same boat.

In fact the weights section often seems to resemble a 24/7 gurning competition, which makes the abundance of mirrors even more disturbing. 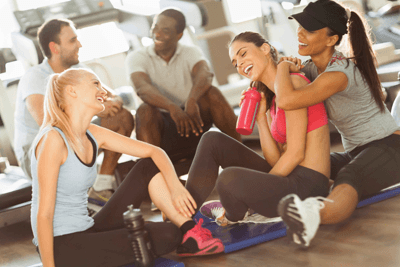 Apart from having someone to share the pain of spin class, taking a friend or making a 'gym buddy' can help keep you on the right track.

The feeling of letting yourself down by skipping on your session is tripled when you add in the pressure of not letting your gym mate down too.

Alternatively, if your gym buddy is proper pants and always ditches you at the last minute for a Corrie marathon, dump them like yesterday's rubbish. You don't need that in your life. 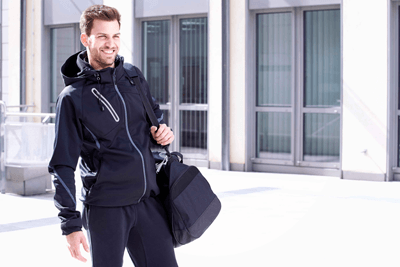 If you have to take three buses or walk five miles to get to the gym, chances are you'll find something better to do instead. Reorganising your sock drawer has never looked so tempting, right?

Choose a gym that's closer to you and you're more likely to stick to your regime. Extra amenities like a swimming pool or sauna are even better – no one can resist a cheeky steam after exerting themselves in a sweaty sesh, after all.

Variety is the spice of life 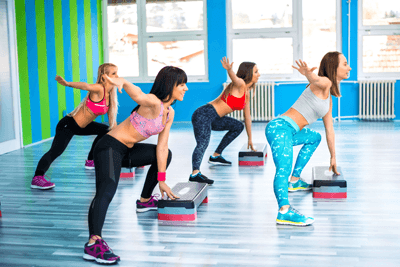 If you spend every gym session running at the same pace on a treadmill, you're inevitably going to get bored and probably won't see the drastic changes you crave.

Mix it up and not only will it keep you on your toes, but your body will have to guess what's coming next, helping you to reap those #gains.

"Needs no introduction…" Or does it? 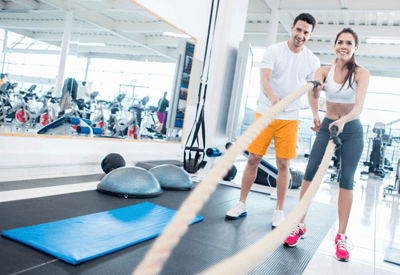 It may seem an unnecessary effort to book your introductory session at the gym – how hard can it be to use a running machine after all? But it's really worth it.

They'll be able to show you how each piece of equipment works, and how you can use it effectively in your workouts. Not only will this stop you from injuring yourself, but you'll also avoid looking a right fool if you aren't using something correctly. 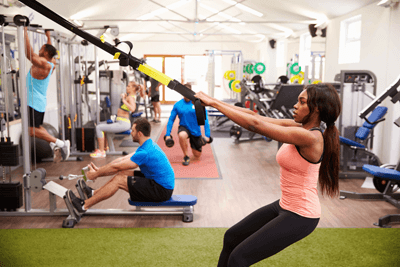 It's going to be busy straight after work, especially at this time of year. You're not the first person to think about embarking on a health kick for the new year, after all.

Not keen on getting that intimate with your fellow gym-goers? Have yourself a protein rich snack and head down a little later to skip the inevitable queues for the squat rack (haven't you heard? Booty is the new biceps).

Alternatively if you're not a night owl, get the heads up from staff on which times are the quietest. 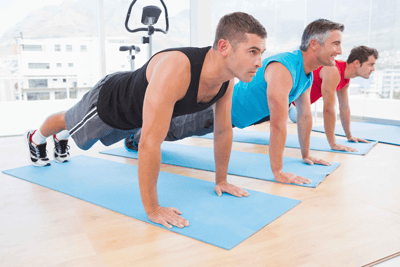 Making grand plans to get a six pack by the summer is tempting.

But when it's two months in and you don't have the mid-section of a Greek god/goddess it can be a little disheartening.

But don't stress! It's not going to happen overnight, especially if you previously had an activity schedule akin to a sloth.

Set yourself achievable challenges each week instead.

For instance, increasing the weight you can bench press or holding the plank position for an extra 10 seconds.

Then you can smugly ride atop a wave of accomplishment until you hit your main goal. 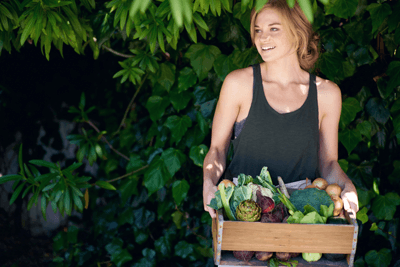 Unhealthy eating that is! Don't undo all you hard work in circuit training by splurging on a meat feast with extra toppings straight after.

No matter how much you think they cancel each other out, they won't. And once you've sorted out your diet, you'll see a big difference in your energy levels, endurance and general joie de vivre.

Now that you're using your gym membership on the regular,shop around for the right life insuranceto cover your toned and trim tush.

Do you have any tips for keeping your gym routine on track? Tell us onTwitterorFacebook