How to keep your landlord happy 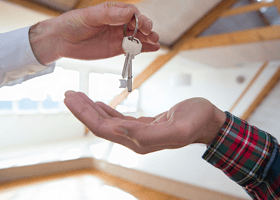 Unlock the key to a successful relationship with your landlord

There are around 3.9m renters and 1.4m landlords in the UK.

That's a lot of delicate relationships requiring careful management to ensure all parties are happy: tenants rely on their landlords to provide a safe, habitable place to live, landlords rely on their tenants to keep their properties in good nick and cough up their rent every month.

And sure, if you've been to some parts of the UK – especially London – this isn't too far from the truth. 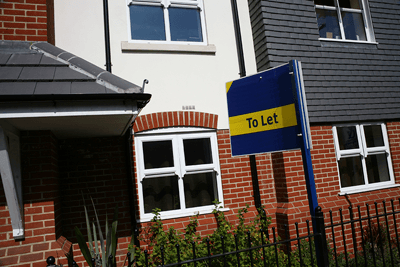 However, the reality may actually be much rosier.

According to deposit protection firm MyDeposits, only 1.5% of all bonds placed with it end up with an issue that needs independent resolution.

Basically, if your landlord's happy, you're probably not going to have any problems.

Plus, keeping your landlord sweet means they're more likely to be on it when it comes to requests for repairs or special considerations.

Here, private landlords give us the skinny on good tenancy etiquette.

"It's not rocket science, but you'd be amazed the number of times I've had to chase rent payments from tenants.

"It's so aggravating, especially when they then ask for something like a new appliance. You keep your end of the agreement, I'll keep mine."

This sounds simple, but according to the National Landlords Association (NLA) around 40% of tenants don't bother doing this. 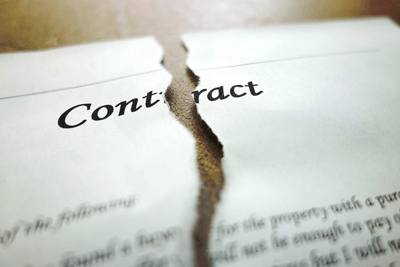 "This is normally the main cause for issues that occur between them and their landlords," says the NLA's head of policy Chris Norris.

"Simply put, the easiest way to keep your landlord happy is to read and understand your tenancy agreement before you sign it and move in."

If your contract says no pets, that means no pets. Landlords aren't idiots (generally) and can tell if a cat or a dog has been rubbing its pungent smell into the carpet over a prolonged period of time.

"I went to do a routine inspection at my rental property and the tenant told me she was just watching her friend's cat for the weekend," says Sarah Franklin from Edinburgh. 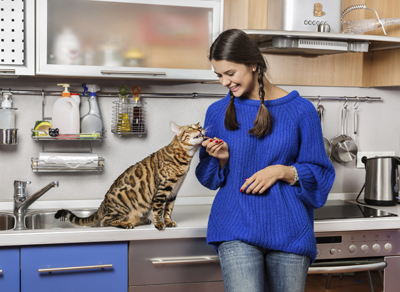 "That would have been fine, except it was quite obvious that cat had been there for a long time. I lost all trust in my tenant after that."

The same applies to subletting. If you're planning on being away from the property for an extended period, let your landlord know – you might be able to work something out.

Subletting without the proper paperwork in place can be a total legal nightmare if something goes wrong.

Get to know your neighbours

Knowing your neighbours has lots of benefits. You'll have someone to keep an eye on your place while you're away and to sign for deliveries if you're not in, plus it demonstrates your commitment to being a part of the local community, which makes you look like the responsible sort.

Geraldine Murphy, an 'older' landlady from Cardiff (her words), used to live in her rental property and is still friendly with the neighbours.

"They always tell me if a tenant has popped round to say hello or gives a friendly wave in the morning. I find it reassuring."

Also, be on good terms with your neighbours and they'll be more likely to take up any complaints with your directly – such as a noisy dog or loud music – instead of reporting it to your landlord.

If you've got a garden, check whether your agreement covers its maintenance. 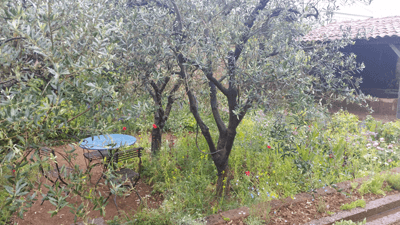 "It's all well and good keeping the gaff tidy," says Ryan, "but it's mighty frustrating if you let the garden turn into a jungle."

Take your stuff with you

"Some tenants think they're being helpful by leaving items such as crockery or bedding behind," says south Wales-based landlady Gillian Thomas, "but it's just a massive inconvenience. I've got better things to do than sort your junk out before new tenants arrive."

Say if something goes wrong

Some tenants are worried about reporting issues because they don't want to create trouble, but as the NLA's Chris Norris says, they needn't be. 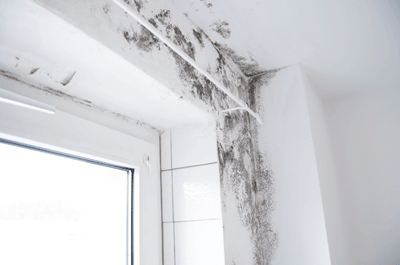 "Landlords won't look to evict you for reporting issues or repairs that are necessary. On the contrary they are more likely to be grateful – letting them know as soon as you notice something will probably save them money, so make sure you do it before it gets out of hand.

"Leaving or letting things fester could mean a more expensive issue for your landlord to remedy in the long run."

Sort out your bills

Make sure all your utilities are accounted for and paid up while you're living in the property, and all final bills are settled before you move out.

"I had one tenant who sorted absolutely nothing in the way of bills during the entire duration of their tenancy," says Sarah.

"When she moved out I was hit with all sorts of demands and legal threats from utilities providers. It was a complete nightmare, but eventually we tracked her down and she was liable for a huge sum of money."

Treat the place as if it were your own

"I think sometimes tenants see their rental property as a crash pad – because it's not really theirs they don't really care about it," says Jo Turner from Hereford, who's been renting out her flat for more than a decade. 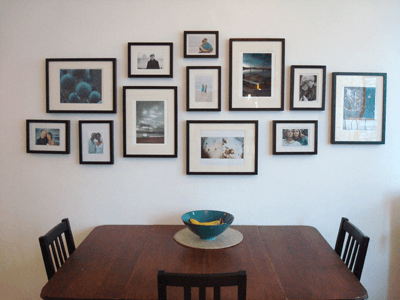 "I know some landlords are simply property tycoons and don't really care what happens as long as they get their cash, but for others – like me – their property is an investment and often full of treasured memories.

"Treat it with respect and you'll be respected in kind."

Do you have a good relationship with your landlord? Tell usTwitterandFacebook