Why Brits love Spain... and what Brexit could mean for us both 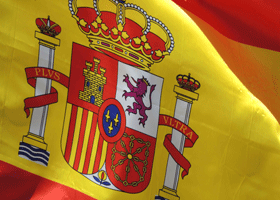 Will Brexit mean pain for those in Spain?

Weather aside, Britain and Spain have plenty in common.

We’re some of the few major European countries to retain monarchies and there’s a shared history of exploration, trade and empire.

Then of course, there are our respective national obsessions with football.

According to the Foreign & Commonwealth Office, around 12 million British nationals visit Spain every year.

Spain also tops the list of where British expats live in Europe by some margin, with anything from around 300,000 to 700,000 residing there, depending on whose figures you believe.

But the UK and Spain’s special relationship could be in store for a shake-up, with a potential British exit from the European Union on the horizon in June…

Why do British people love Spain so much? 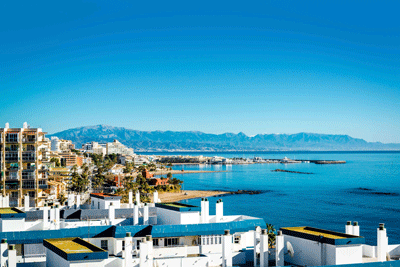 British people have been travelling to Spain in their droves since the explosion of cheap holidays and flights in the 1970s.

Where tourists went, retirees followed to live. And after them, other British nationals went too, setting up businesses to serve the burgeoning community of tourists and expats.

So, aside from the weather and food, what’s the appeal? 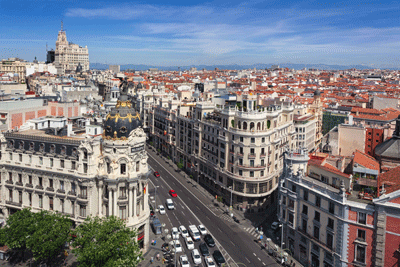 For Nick Lyne, a Madrid-based journalist who moved to Spain in 1990, the draw was clear.

“It’s a cliche, but Spanish people are much more welcoming than the French or Italians,” he said. “They are highly sociable, and many British people find that attractive.”

"It’s not as bureaucratic as France or Italy either. It’s very much a ‘can do’ culture,” he explained. “I immediately fitted in, although it was easier I suppose, because I had a girlfriend and her family were very hospitable.” 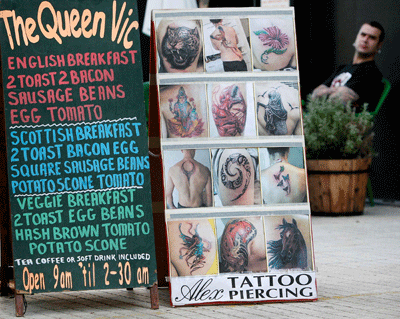 Lyne is something of an anomaly among British expats in Spain – a fluent speaker of the language and married to a native, he’s fully integrated into Spanish society. Many British people aren’t.

That’s partly because it’s so easy to get on in Spain without speaking the lingo. The mutual support network of fellow English speakers means that few learn the language, and tend to keep themselves to themselves.

“It’s a very popular destination for those looking for a second home because of the large expat community, and of course the weather,” said Paul Fletcher, managing director of international moving company FN Worldwide. “As one of the most popular destinations for expats there’s an established British population, making the transition from UK to Spain far easier.”

What will Brexit mean?

But there are fears that ‘Brits abroad’ could stand to lose the special benefits guaranteed by EU law in event of a British exit. They could lose access to pensions, health care, and public service. But there’s no need to panic – at least not just yet.

“There would be no requirement under EU law for these rights to be maintained if the UK left the EU,” says Nikolas Xenofontos, director of risk management at online trading portal easyMarkets. “Should an agreement be reached to maintain these rights, the expectation must be that this would have to be reciprocated for EU citizens in the UK.” 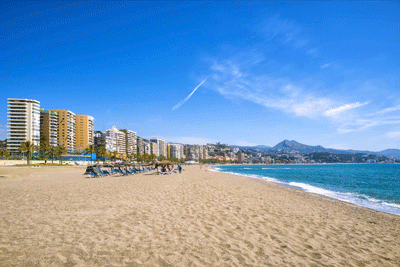 Leaving the EU may also have a negative impact on the value of Britain’s currency, meaning that potential homebuyers and holidaymakers alike might get less for their money.

“This could make Spain, as well as other European destinations, a far less attractive proposition,” said Alex Edwards, head of dealing at currency trading site UKForex. “EU banks might make it more difficult for Brits to get mortgages if Britain exits. This could cause the dreams of a second home in Spain to slip away for many British buyers.” 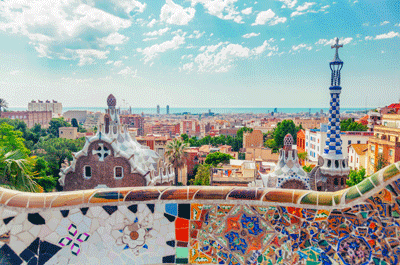 However, expat Lyne is undaunted by the prospect of a UK exit. “I can’t vote in the referendum. But I have to say that if I could, I would be tempted to exit the EU, if only to shake things up,” he said.

He continued: “The EU isn’t democratic, and it doesn't really seem to work. It doesn't seem able to act as a single entity in international crises, and its treatment of Greece has been shameful. I consider myself a bit of a leftie, so obviously, I don’t support (UKIP leader) Nigel Farage’s reasons… but then again, many on the old Labour left were against membership back in 1975.”

Lyne brought his mum out to live in Spain four years ago, and she gets her pension there. How would exiting affect her? 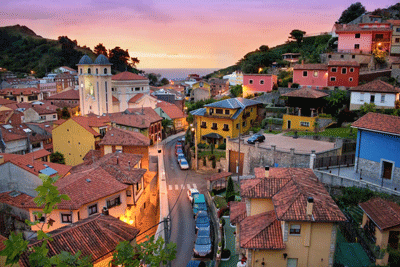 “Not much I suspect,” he said. “I doubt very much that Spain would take retaliatory measures: after all, its health service receives something like £30,000 from the UK a year to cover her health costs.

“Would it stop paying if the UK left? I doubt it, although there might be changes to the law later down the line.”

Whether Britain votes for an EU exit or not, our longstanding love affair with Spain looks likely to continue indefinitely… the pull of the climate, food, fascinating cities and famous Spanish zest for life is just too great.

“Lots of people who don’t come from the EU live and work here and own property and they don’t have problems,” said Lyne. “You pay your taxes and your social security contributions and that’s that.”