Compare flights to Bilbao with Skyscanner[1] 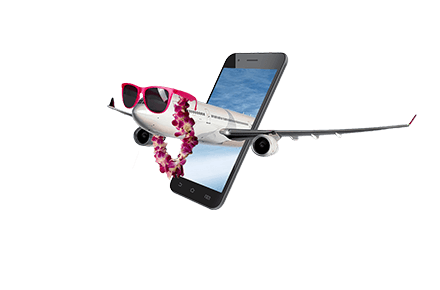 Compare cheap flights to Bilbao before you jet off

Raring to go on your holiday to Bilbao? Let us help you get there by comparing flights to Bilbao from across the UK.

Rich in art and history, Bilbao is one of Europe’s top holiday destinations. It was even awarded the title of Best European City 2018 by The Academy of Urbanism.

From the famous Guggenheim Museum Bilbao to the beautiful architecture of the Casco Viejo, Bilbao has become one of Spain’s crown jewels.

So, once you’ve packed your sun-cream and sandals for a visit, let us help you get there by comparing flights from across the UK.

The following facts and prices were correct in May 2018. But always shop around and compare, and hopefully, you'll bag a bargain.

Flights to Bilbao from London

All of London’s airports provide direct flights to Bilbao but vary significantly in price. Although it depends on when you book, and what time your flight departs, the cost of a ticket could be a lot cheaper from Heathrow or Gatwick than from Stansted or Luton.

You'll never know unless you shop around.

Flights to Bilbao from Manchester

Flying to Bilbao from anywhere else in the UK may well require a layover in another European airport such as Paris Charles de Gaulle. This will affect the cost of the flight, but hopefully won’t cause the price to become astronomical.

However, direct flights can be cheaper, depending on the airline you fly with.

Other airports in the UK also offer flights to Bilbao, such as Bristol and Edinburgh. Flying from these airports will likely involve a layover in an airport such as Barcelona or Charles de Gaulle, so the price may be more expensive than flying direct from London.

Prices from Bristol are more comparable to those from London or Manchester, and you may be able to get a direct flight.

Going from Edinburgh, however, could involve a three-figure sum and a layover as it did when we checked the routes in May, 2018, so remember to check the costs if you were to fly from other airports, and factor in the cost of petrol and airport parking to find the right price for you.

As ever, our top recommendation is to shop around well in advance, and hopefully, you'll score a cheap flight to one of Europe's most artistic cities.