From Supercar Blondie to Tim Shmee, car enthusiasts that started off sharing their love for motors online are now making millions through brand partnerships, new car reviews and sponsored ads. But which one cashes in on their love for cars the most?

Taking pride in your car can really pay off, with the top car influencers potentially earning over £1million a year - and that’s just with social media posts on YouTube and Instagram. 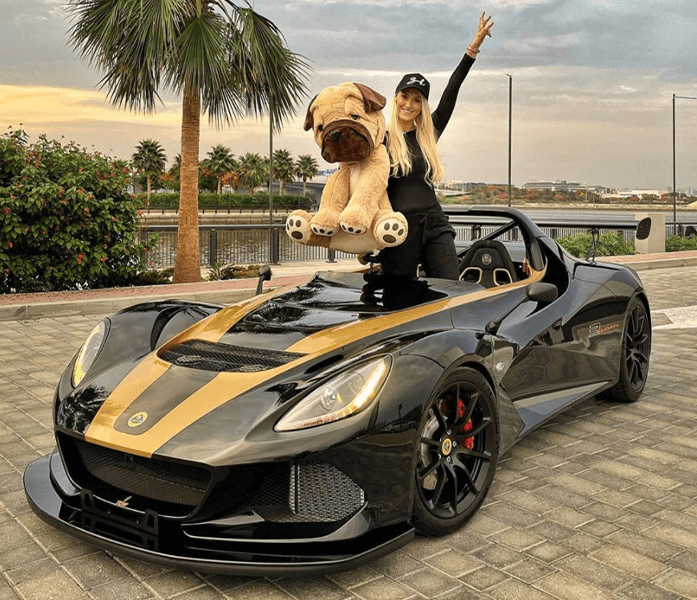 The highest earning influencer is Alex, also known as Supercarblondie. The self-titled ‘girl with the cars’ owns an impressive range of exotic cars, and posts regular updates driving around town entertaining friends.

Her motor-mad audience lap it up - a video showing her perform a classic TikTok dance in front of a Bugatti attracted 3.4 million views. 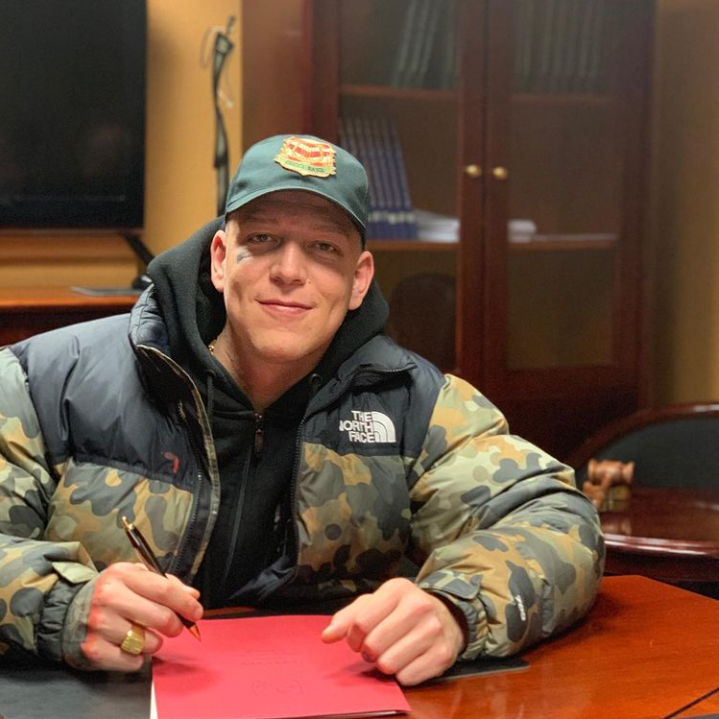 In second place is Marcel Eris. from Germany. Unlike the other influencers on our list, Montana Black, born Marcel Eris, shot to fame sharing live streams of himself gaming. However, he also has a passion for expensive cars, regularly sharing videos of his collection and reactions to new supercars, how they sound and driving fails. 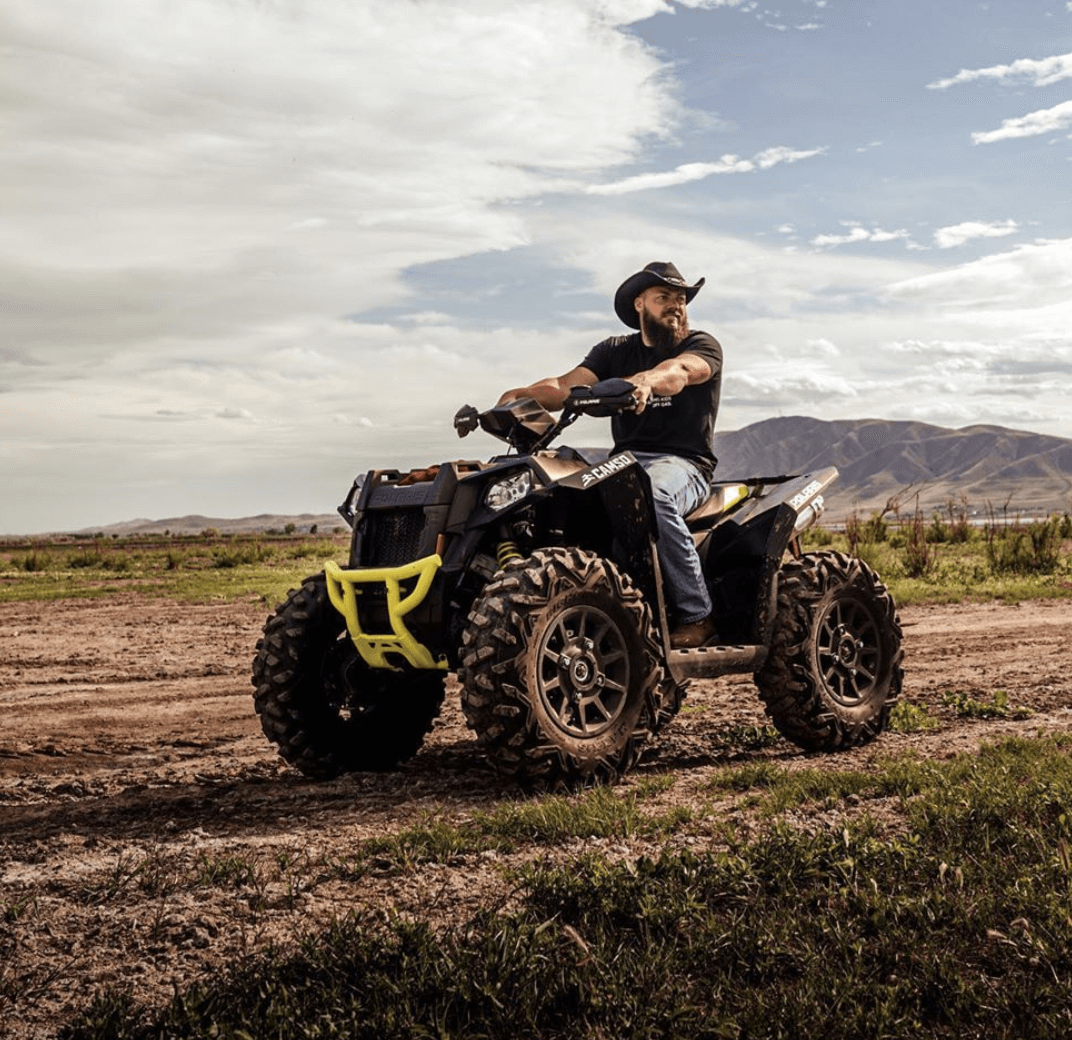 With almost 3 million followers, this real redneck sure knows how to capture a crowd’s attention, with his monster exploits bringing in gigantic potential earnings.

THE UK INFLUENCERS RACING AHEAD 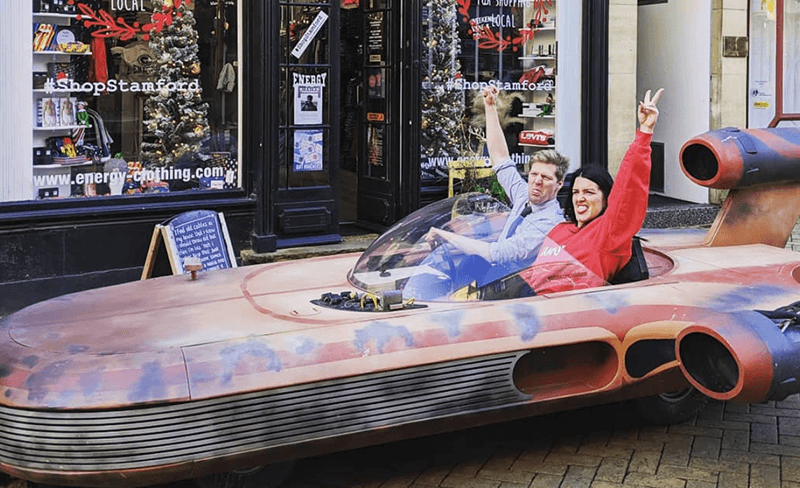 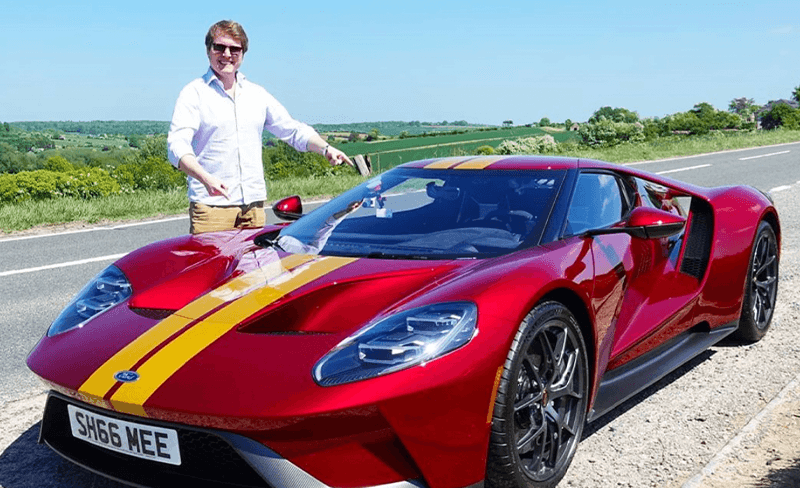 Up next is Tim Shmee, who is ‘living the supercar dream’. His photos and videos show off some of the most expensive cars on the planet, attracting thousands of views and around £260,000 ($361,000) a year. 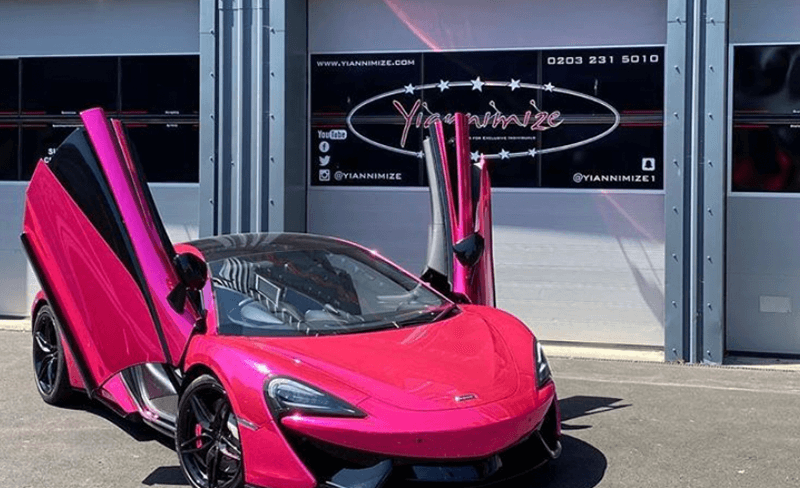 In third place is Yiannimize, whose celebrity car customisations earn him £234,000 ($325,000) in sponsorship deals and his very own Dave TV show. 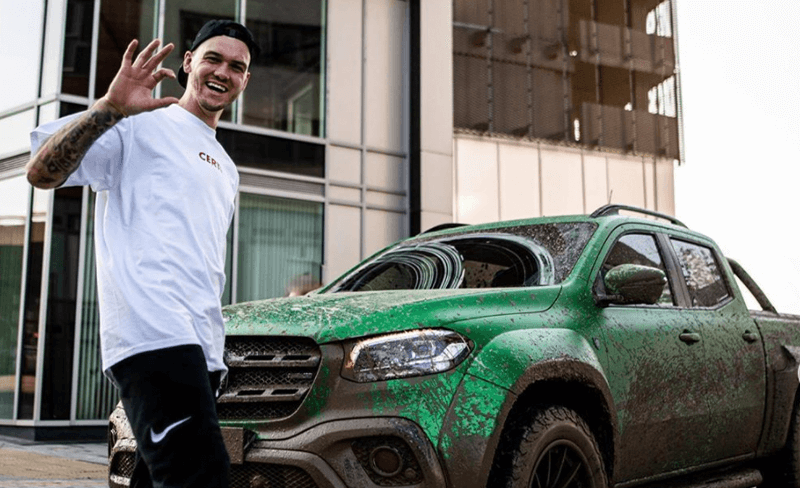 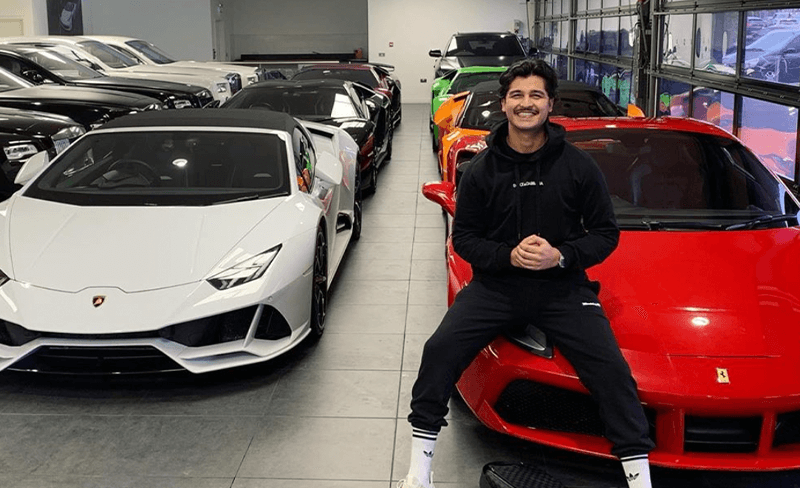 The fifth highest UK earner is Lord Aleem, who certainly lives a lord’s lifestyle with expensive cars and an even more expensive lifestyle, partly funded by social media earnings of £130,000 ($181,000).

The Maths Behind The Money

According to a recent report by eMarketer, on average, an Instagram follower is worth 0.0033p to an influencer. That’s based on how much brands are willing to pay influencers for sponsorship, depending on their follower clout.

YouTube influencers can expect to earn around £2.30 per every 1000 video views, with some of the more popular ones earning closer to £3.80.

Based on our car influencers Instagram following, YouTube views and an average of four sponsored posts a month on each platform, we worked out their predicted annual income.

Perhaps the most surprising result of our research was that some car influencers earn more than professional drivers in Formula 1 and the World Rally Championship. While household names like Lewis Hamilton and Sebastian Vettel earn around £30 million a year, some lesser-known names earn closer to £800,000 as sponsorship deals and advertising contracts are less forthcoming.

Earnings in the World Rally Championship are much lower, with only Toyota’s Sébastien Ogier earning more than our top car influencer with £2 million a year. Other drivers earn more like £144,000. That’s still a lot of money, but for a top influencer it’s less than they will have paid for some of their cars.

Car influencer or car racer, which is the easiest career?

It’s safe to say that being a car influencer poses much less of a threat than racing at hundreds of miles an hour, and it is also a much more accessible career to get into. Even access to a basic race driving course can cost up to £30,000, and unless you make it to the very top of your sport, you’re unlikely to ever make any serious money back. The cost of your car, helmet, protective equipment, track hire and travel make motor racing a career exclusively reserved for those with the funds to afford it.

Car influencers, however, can start out with very little. All you need is a car, a camera and a steady internet connection to get going, and while many of our list own cars most of us could only dream of, others get by with far more basic models.

Jamie FYD, for example, relies on his trusty (albeit highly modified) Peugeot to get by. He still makes an estimated £5,000 ($7,000) a year, which isn’t bad when added on top of an annual salary.

One thing all our car influencers have in common is that they understand their audience. Whether it’s videos of superfast cars, or shots of engines being taken apart, rebuilt, or turned into hoverbikes, they all post content their fans crave, attracting sponsorship that helps them pay for the thing they love.