Do I need travel insurance for Japan?

It’s not a legal requirement to buy travel insurance for a trip to Japan, but it’s highly advisable. If you need medical care, lose your luggage, or have to cancel your hotel and plane tickets, you’d want to be covered.

What should my travel insurance policy for Japan include?

Some things are regularly excluded from policies, so look out for:

If you travel overseas more than twice a year, save hassle by buying annual cover rather than multiple single-trip policies. You might save money too.

Healthcare in Japan for tourists

Medical care in Japan is expensive and doctors can refuse treatment to tourists without valid medical insurance - make sure your travel insurance includes medical cover.

The FCDO advises that while treatment and facility standards are high, the cost of treatment can be very expensive and clinicians may want proof you’re able to cover the costs.

Your treatment could be delayed while your policy is checked - contact your insurer as soon as possible if you need medical care.

Most trips are trouble-free but there are a few travel risks you should be aware of:

Do I need a visa for Japan?

British passport holders can travel in Japan for 90 days visa-free, but expect to provide evidence of a return ticket or onward travel. If you need to, you can extend your stay in Japan for up to six months. Check Visas Japan to find out more.

Other considerations for travel in Japan

When eating out and drinking in Japan you pay for your meal at the end, although tipping isn’t necessary.

Japanese people are friendly and welcoming but loud and boisterous behaviour is not as acceptable as it is in the UK.

Penalties for most offences tend to be more severe than in the UK and the police have the power to detain people for up to 23 days while they’re investigated.

Japan is largely a cash society, with the currency being the Yen. You may struggle to use your credit and debits cards in Japan, but Japanese post offices, 7-Eleven stores and JP Post Bank branches will accept some foreign cards in their ATM machines.

Find out more
All guides and tools 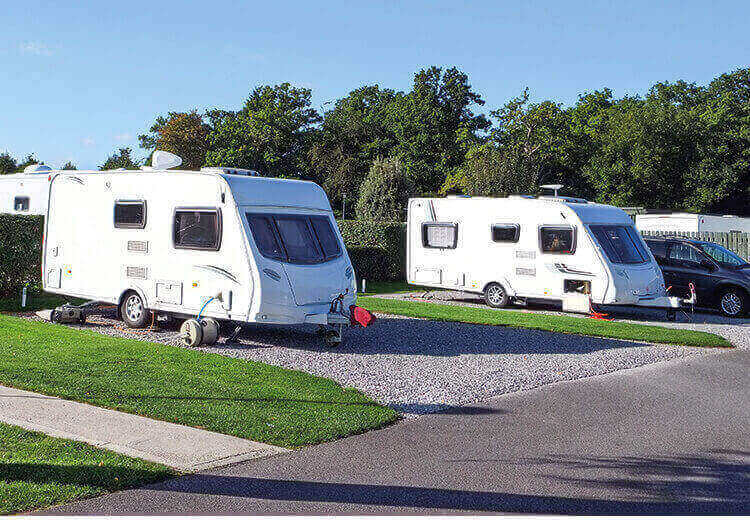 Insure your tourer or get cover for your static. Compare caravan insurance quotes

[1]Gocompare.com introduces customers to theidol.com which is authorised and regulated by the Financial Conduct Authority. Gocompare.com's relationship with theidol.com is limited to that of a business partnership, no common ownership or control rights exist between us. Please note, we cannot be held responsible for the content of external websites and by using the links stated to access these separate websites you will be subject to the terms of use applying to those sites