We’re sorry, but you can’t get quotes for unemployment insurance. Lots of insurers aren’t providing redundancy cover anymore because of coronavirus. You can still compare accident and sickness cover though[1]

What is redundancy insurance?

It provides cover for your income, for up to 12 months, if you're unable to work due to involuntary redundancy. It can be used to protect things like your income, mortgage payments or loan and credit card repayments.

If you’re concerned about being made involuntarily redundant, unemployment protection can give you the peace of mind that you’ll still be able to pay your bills if you lose your job.

It can cover your outgoings while you look for something new, which could really take the pressure off while you’re job-hunting. 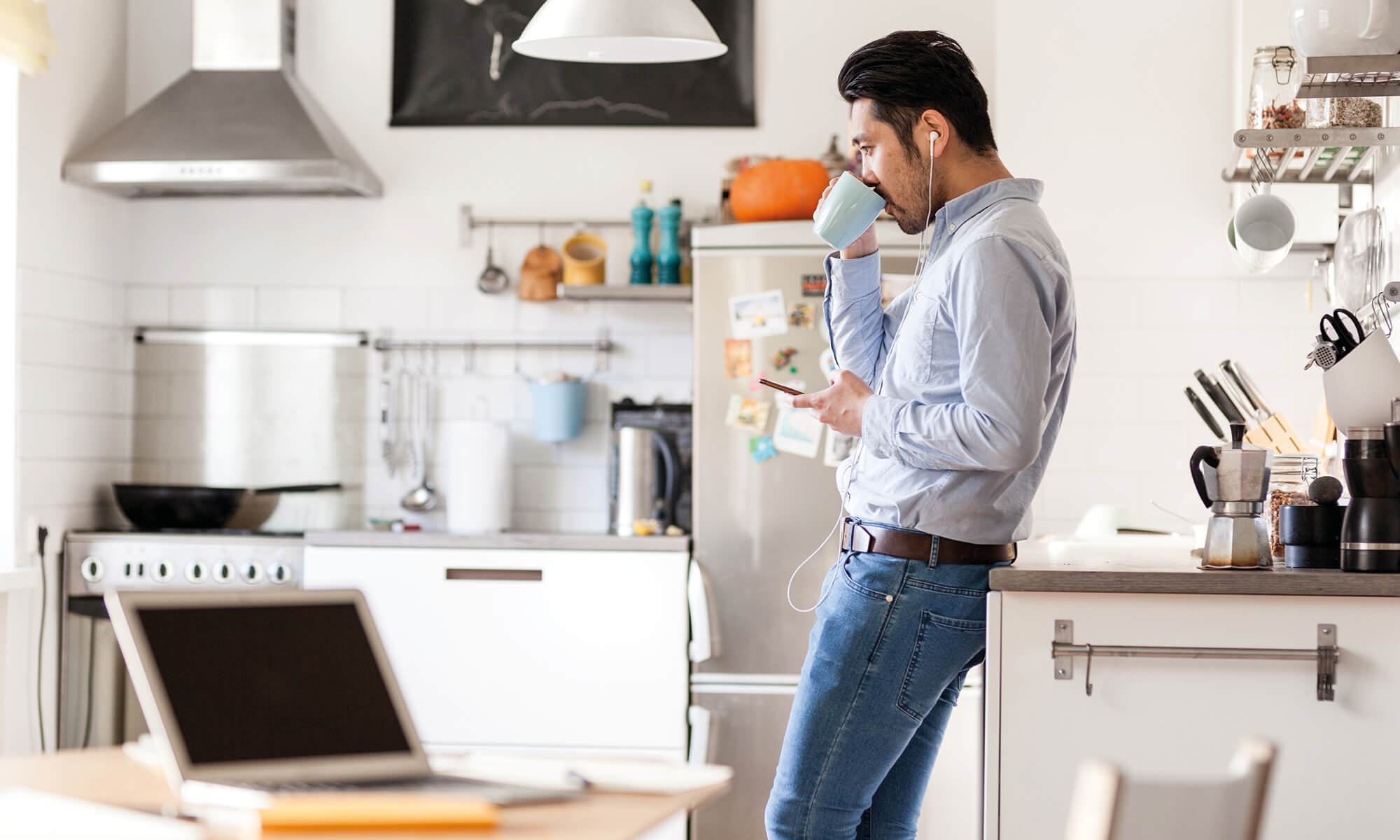 How does it work?

After you’ve made a claim and it’s approved, you’ll start receiving payouts. Payouts are usually no more than 70% of your annual income before tax. With some policies there'll be a capped limit instead.

It can be paid either straight away or after a set amount of time (deferred payments). Though most only pay out after a deferment period.

You’ll keep receiving the payments until you get back into work, or for however long the term lasts, which is usually a maximum of 12 months.

There are circumstances which would mean that you’re ineligible for unemployment protection. These include working in your current role for less than six months, being over a certain age or working part-time.

What does redundancy insurance cover?

You'll usually only be able to get redundancy insurance if you're in full-time employment. If you're self-employed, there are options available from specialist insurers, but you may be required to prove your income.

With some insurers, you can choose to protect the value of any employment benefits you have too. Things like a company car or private health insurance – these benefits are sometimes known as ‘benefits in kind’, or P11D benefits.

It's worth thinking carefully about whether you need cover that's that extensive though, as the more cover you have the more expensive your monthly premiums will be.

How to get redundancy insurance

When you get a quote with us, we’ll make it easy to get the right amount of cover:

How to cut the cost of redundancy insurance

Other types of income protection

[1]Gocompare.com introduces customers to ActiveQuote who are authorised and regulated by the Financial Conduct Authority. Gocompare.com's relationship with ActiveQuote is limited to that of a business partnership, no common ownership or control rights exist between us. Please note, we cannot be held responsible for the content of external websites and by using the links stated to access these separate websites you will be subject to the terms of use applying to those sites

[†]Please note, we cannot be held responsible for the content of external websites and by using the links stated to access these separate websites you will be subject to the terms of use applying to those sites